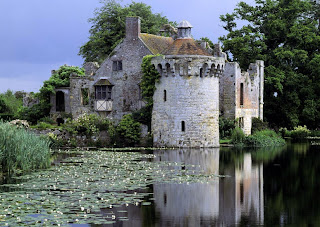 PetsPartnersAndPals.co.uk sneaked a day off yesterday and went to visit one of the most romantic places in the world.  Scotney Castle, near Tunbridge Wells in Kent is breathtakingly romantic.  If you're looking for that special date out, this is the place to go!  love Noodles xx
Posted by Noodles the Dog at 04:31 No comments: 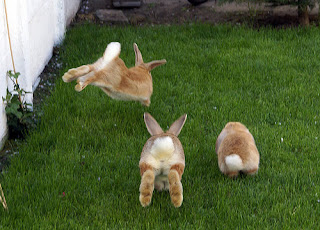 PetsPartnersAndPals.co.uk love seeing happy rabbits.  Did you know when they are happy they will jump and twist and this is called a binky!  Love Noodles x
Posted by Noodles the Dog at 07:06 No comments:

Remember everyone it's rabbit awareness week.  A study commissioned by several animal welfare groups including the RSPCA have discovered that 75% of the two million pet rabbits in the UK are badly cared for and misunderstood, living in cramped conditions and becoming sick because of being fed the wrong kind of food.  So sad that so many people don't realise rabbits are intelligent, sociable creatures who need space, mind you it seems the pet industry who make the hutches doesn't realise this either.  These small hutches should be completely banned!  My best friends, Bill and Ben the Rabbit Men each have their own large chicken coop which act as brilliant hutches as they can run around and stand up on their back legs.  What they really love is the way we fill their coops up with masses and masses of straw and they make nests and burrows in the straw.  Love Noodles x 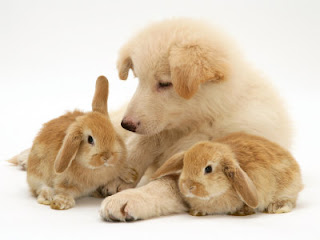 Posted by Noodles the Dog at 03:26 No comments:

Tall men get the dates! 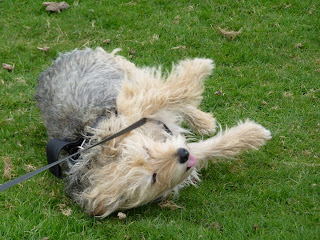 Working hard at PetsPartnersAndPals.co.uk Noodles has been debating on the latest study by Utah University that says women are attracted to tall men because they are reminded of violent ape-like ancestors.  Everyone disagreed, Brad Pitt, and George Clooney are both 5'11" and  don't strike us as ape-like!  Noodles quite agrees.  Anyway being on the short side herself, Noodles thinks tall isn't everything!!!!
Posted by Noodles the Dog at 06:37 No comments:

Not a sore paw in sight!

Snoozing is the call of this month as Noodles has completed a 13.5 mile sponsored walk for Help the Heroes!  Such a feat is definitely a good excuse to take possession of the best armchair in the house, plump up those wonderful cushions and contemplate a deed well done.  Crossing the finishing line had nothing to do with the fact that a pork pie was waiting on the other side!!! 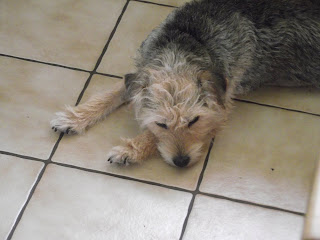 Posted by Noodles the Dog at 07:20 No comments:

Noodles the Dog
I am a Terrier Cross rescued in 2008 as a stray and looked after by Leicester Animal Aid in Huncote, Leicestershire (a big thank you) and then I chose a stray family who were walking past aimlessly. We got on just fine and I found them a home and everything. I was then inspired to start PetsPartnersAndPals.co.uk, a place for people who liked pets just like me to get together and, well you know, stay together and then they could go out as couples and be adopted by other dogs like me!

Go On Make My Day! 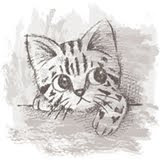